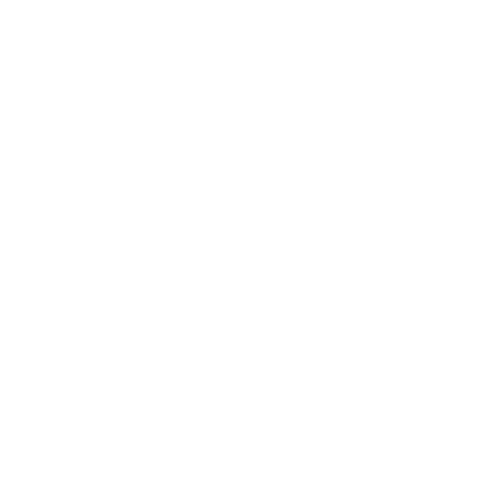 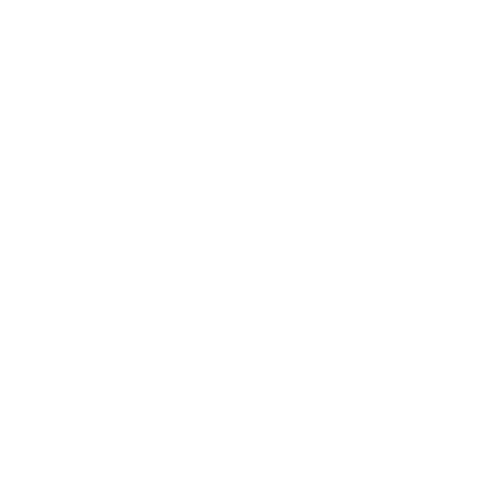 Posted on 10th August 2018 at 13:00
BBC Documentary "The Prosecuters" (aired August 9th 2018 BBC2) followed Senior CPS Prosecuter Eran Cuttliffe, Lead Counsel Caroline Haughey and Junior Counsel Julie Warburton as they worked with Police accross three counties to prepare and prosecute a case of modern slavery concerning the trafficking and labour exploitation of teenaged girls from Vietnam. This blog considers some of the complexities highlighted in this progrmme.
Vietnam is one of the most common source countries of people trafficked to the UK for exploitation. The most common pattern of exploitation is labur exploitation in legal contexts such as nail bars and in criminal contexts such as cannabis cultivation and sexual exploitation. Because of its clandestine nature the full extent of modern slavery in this country is stubbornly difficult to establish and the definition of what constitutes modern slavery is somewhat loose. There is no doubt that the Modern Slavery Act 2015 has done much to provide a framework for identifying, describing and investigating modern slavery offences though it is not wothout its flaws and gaps. One constant problem that is faced by investigators and prosecuters is that victims often do not self identify and are frequently wary, or even fearful of the authorities - a position that is renforced by the tacticis of the traffickers.
Modern Slavery is not a single event crime; it is a pattern of activity that results from the interaction between the trafficked person, the offender and the environments in which they coexist. The aspirations, needs and beliefs of the person that is trafficked are recognised by the perpetrtaor as compatible with their criminal intent and needs. It is likely that the perpetrator is known to the trafficked person before travel or that they emerge from the same background, have some common interest or experience. Some people that are trafficked are abducted or deceived into the exploitative relatonship. Others are abducted by or sold to the traffickers and exploiters. Others are recruited, knowing that they are making a risky decision to travel with criminals on the promise of work that may be exploitative or non existant. The backgrounds that trafficked people, be they children or adults, may be abusive, violent or dangerous. The social and political contexts from which they come may mean that their prior experiences of law enforcement and other agencies have been oppressive or corrupt or both.Sometimes the decision to travel with someone that my be dangerous, to seek work from shady agents may seem the least worst choice that person can make at that time and in their circumstances.
In this documentary the prosecuters and police were faced with the difficulty of apparent victims who would not say that they were being ill treated or exploited, one 15 year old girl appears to be infatuated with "Jimmy" the 25 year old man that recruited and trafficked her. Two of the girls abscond and cannot be found and the ring leader of the group of exploiters is avietnamese business woman, a mother who owns a nail bar business. The challenge facing the prosecuters is to help the jury of 12 ordinary people who have probably never encountered such crimes in their lives, to understand why and how the behaviour of the girls makes sense and is consistent with abuse, exploitation, coercion and control. This requires a deep understanding of what sustains and maintains the relationship between the victim and the perpetrator. and to achieve this understanding it is the extra-evidential information that is so crucial which is to say the background and contextual information beyond that needed to prove the offence. It is the context that gives meaning to the behaviour and therefore this context that enables the Jury to make sense of the evidence and understand the narrative of the case.
In the documentary, Eran Cutliffe compares the relationship between the girls and their exploiters with Stockholm Syndrome, a term that describes how barricade hostages develop positive feelings towards their captors. Whilst there are some problems with the application of Stockholm Syndrome to this context, Cutliff's point is that the exploiters create an environment over which they have complete control and the victims become dependent upon their captors. They develop what has been referred to as a paradoxical attachment to the criminals in which not being hurt or being provided with food is eventually seen as an act of kindness or reward for compliance. We have to remember that other than the food and substandard accommodation provided byt "Jenny" these girls had no money, no identity papers, could not speak English and had nowhere else to go. They are fearful of the authorities and the organised crime groups can be very agile disappearing, moving victims and intimidating or otherwise influencing witnesses with threats to them directly or to those that they love.
I have worked with Caroline Haughey on several prosecutions and together we have learnt the importance of back ground research, establishing the contexts to the exploitation and understanding it in terms of the relationships and behaviurs that maintain it. Modern slavery is a pattern of abuse and when understood in those terms the needs and motivations of the trafficked person crystalise. There is no standard response to these cases, they are complex and always different. Even multiple victims of the same perpetrator will have had different experiences before and during the exploitat9in and their perceptions of it and reactions to it may be vary greatly. To prevent re-victimisation we have to understand the evolution of each case as a pattern that is shaped and directed by not only the perpetrators but the victims and the environemnts in which they both find themsleves.
Craig Barlow August 10th 2018
Share this post: